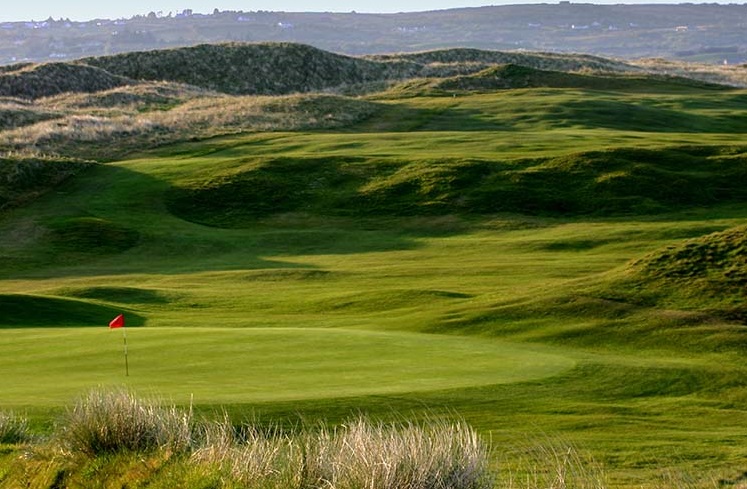 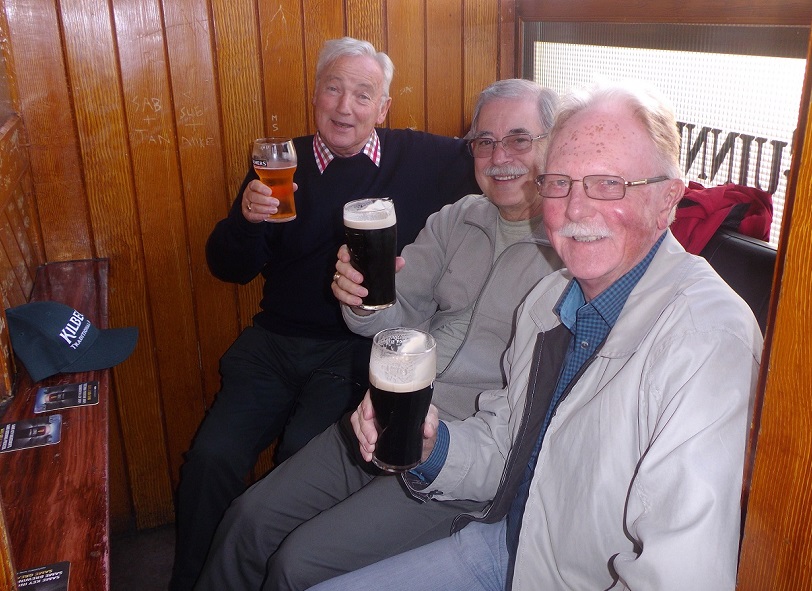 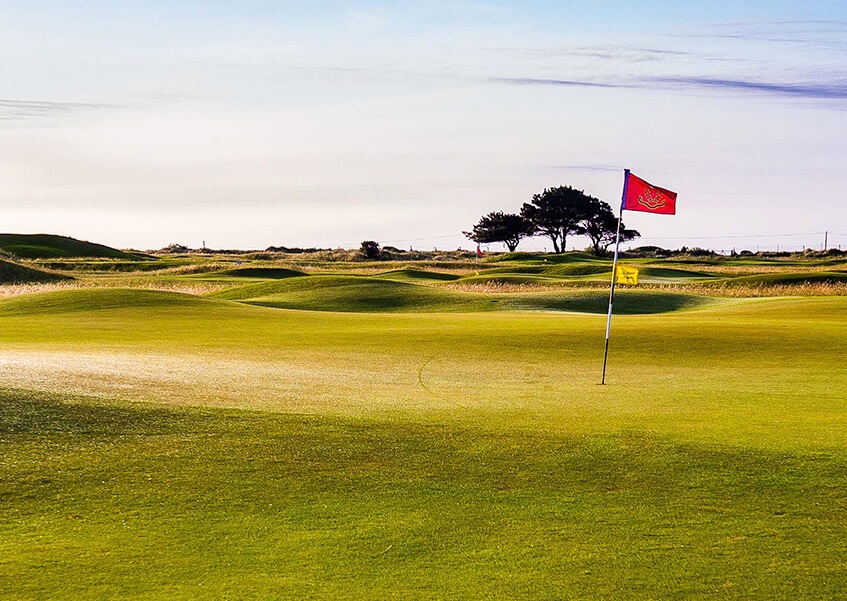 Play golf in Ireland at the same time as the 148th Open, Royal Portrush – EUROS 2200 per person sharing, based on four guests

Thursday 18 July Arrive into Dublin, Ireland , we meet you and transfer north to the site of the Battle of the Boyne, an hour away. Blood and guts in a big fight to start the tour!William had 36,000 men and James had 25,000 – the largest number of troops ever deployed on an Irish battlefield.  English, Scottish, Dutch, Danes and Huguenots (French Protestants) made up William’s army (Williamites), while James’ men (Jacobites) were mainly Irish Catholics, reinforced by 6,500 French troops sent by King Louis XIV.  At stake were the British throne, French Dominance in Europe and religious power in Ireland.  From here to your hotel; Scholars Townhouse Hotel. The hotel is located in the heart of Drogheda’s City Centre, built in 1867 as a monastery. Relax, have a drink or wander around this small town. DROGHEDA Chartered in 1194 AD by the Norman King John, the history of the town land extends further back into the folklore of arrival of the Celts in Ireland, founded by the Norse in 911.  Each night you can catch up with the Open Golf highlights at the hotel or local pub.  Dinner included at the hotel this evening.

Friday 19   Golf today! Founded in 1892, County Louth Golf Club, or Baltray – is one of Ireland’s finest links courses. Winner of the 2017 IGTOA Links course of the year and host to two Irish Opens the course stands as a par 72 and measures 7,031 yards from the Championship tee, 4 miles from Drogheda. We will book the golf and you enjoy the excitement! The golf course is located at the mouth of the River Boyne, with a number of holes running alongside the Irish Sea, natural links terrain, it is one of the purest tests of golf to be found, ranked among the Top 10 courses in Ireland.  Return to Drogheda for your second night, a wee gathering is called for tonight we think at Clarkes Bar, separate seating for men and women!

Saturday 20 Today we move to Letterkenny Golf Club, the premier parkland course in the north west. On the Banks of the Swilly Estuary with magnificent lakes and mature trees, Letterkenny Golf Course is a fine test of golf for any level of Golfer. Later we check into Harvey’s Point, Loch Eske, Donegal.

Sunday  21  Golf today. Donegal Golf Course is a links course built on a promontory of 182 acres that extends out into the Atlantic Ocean, a par 73 consists of five Par 5’s, four Par 3’s and nine Par 4’s, stretching over 7400 yards from the tips, with five regulation tees from each hole, plus a beginner tee. The outside loop plays along the dunes and the ocean, providing stunning views of the surrounding area. The inner loop is more protected, however the constantly changing sea breeze provides a continuing test for any golfer. Originally designed by the legendary Irish golf course architect, Eddie Hackett, the course is continually being enhanced by the ‘master of links design’, Pat Ruddy. Darren Clarke, the 2011 Open Champion and member of the Course, states that Donegal Golf Club is ‘one of my favourite courses in the world’. Afterwards some scenic wandering, an Irish pub may come into play!  Return to Donegal.

Monday 22   This morning we move location, starting approx. 8.30 on a 3 hour drive, we head to The Royal Dublin Golf Club, steeped in golfing history and one of the greatest links courses in the world. The links was originally designed by H.S.Colt, the world famous golf architect from Sunningdale. Royal Dublin has hosted many Irish championships, The Irish Open from 1983-1985 with Seve Ballesteros winning in 1983 and 1985 and Bernhard Langer winning in 1984. A good relax time before an afternoon tee off. Overnight Dublin in Clontarf Castle Hotel, a deluxe four-star castle hotel, just ten minutes from Dublin City Centre and 5 miles from Dublin Airport. It is located in a tranquil coastal setting, surrounded by fabulous golf courses and lapping waters of the Irish Sea. Originally a 12th-century keep, it features a historic exterior, combined with rich interior design and exceptional service.

Wednesday 24     Sadly a flight home. Or we can add dates to your stay.

Upgrades to include dinner and higher spec accommodation available.  We can easily adapt this tour to suit you for any number of guests, shorter or longer.