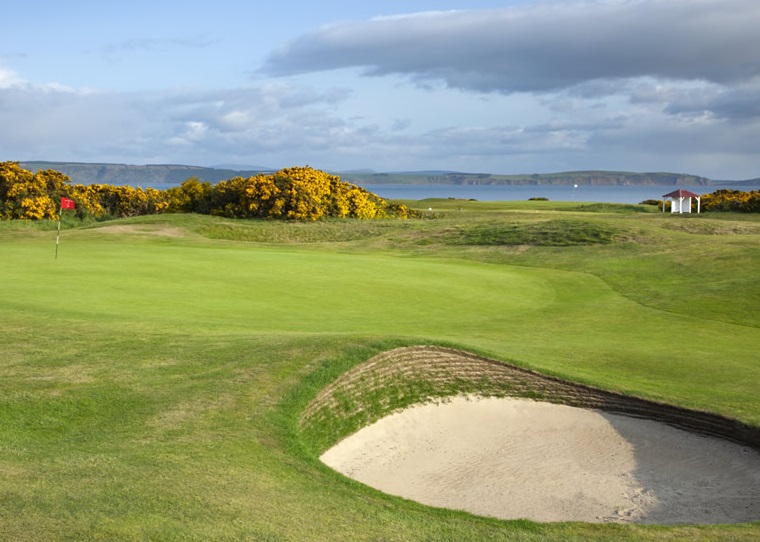 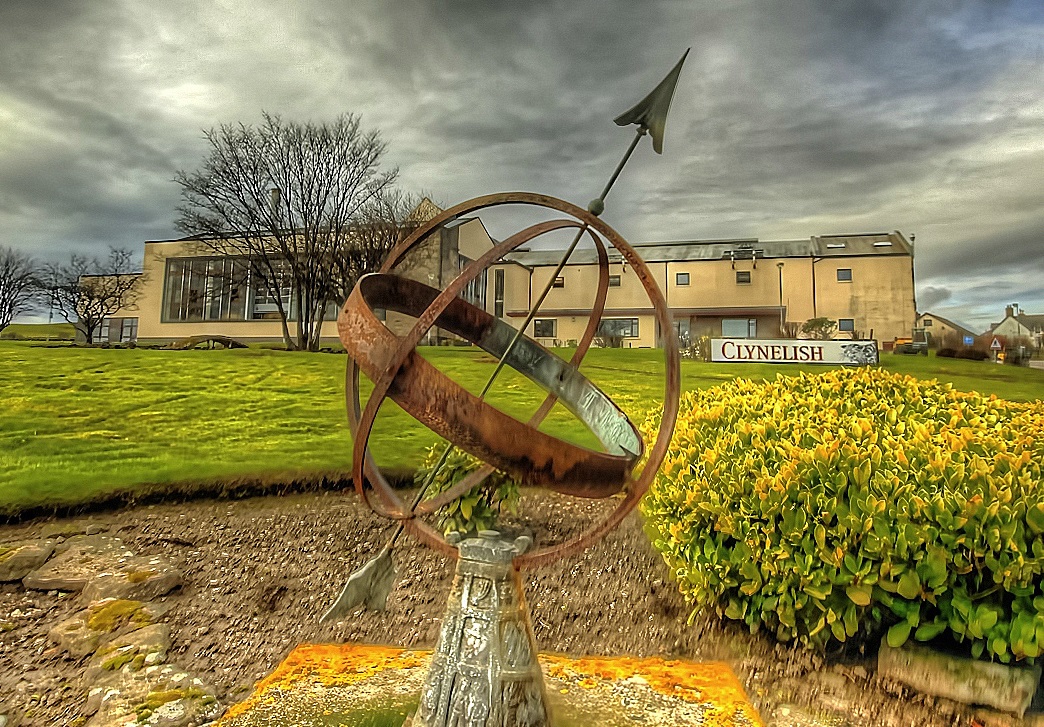 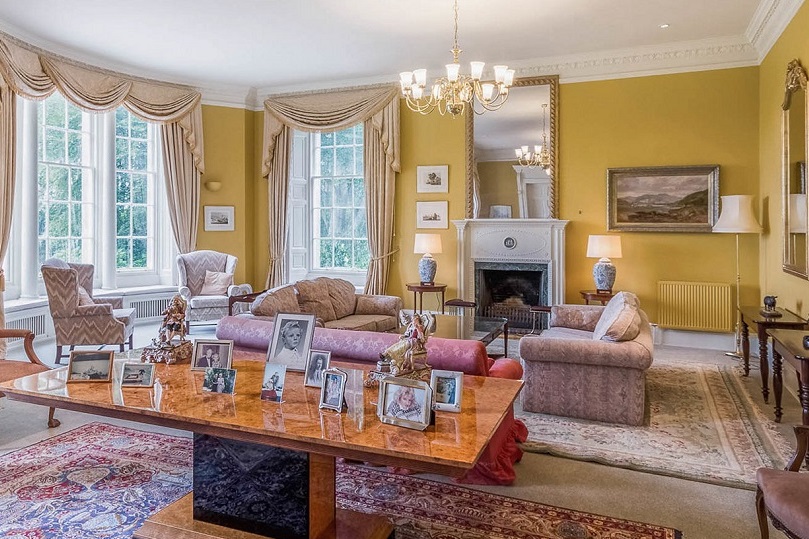 Starting:  Glasgow, Edinburgh, Inverness or Aberdeen, then drive north into the Scottish Highlands.

Day one we “just get you there”, time to relax, chill and share a dram. You stay in Dornoch at The Royal Golf Hotel. Many of the four star bedrooms overlook the golf course and Dornoch Firth beyond. Interestingly the distance from the hotel reception to the first tee is probably the shortest walk in the world from a hotel to a nearby golf club. “See you tomorrow!”

Day 2  After breakfast we  take a half hour drive to one of the top Links courses in the UK, Brora Golf Club, the most northerly golf memorial to prolific course designer James Braid. Enjoy the mixture of bent grass and beach sand, burn water and gorse.  With the exception of the short sixth, the outward nine holes follow the contour of Kintradwell Bay, with a backdrop of the Sutherland foothills from Ben Bhraggie to the west, away to the Ord of Caithness in the north-east. We meet again on the 19th.  Also (depending on tee time) free time for lunch. We head a short distance to Clynelish Whisky Distillery, a tour and a dram or two await you here. We then return to Dornoch for the remainder of the day/evening.

Day 3 Another golf day, this time right on your doorstep, Royal Dornoch (ranked number 2 in the world by Golf Digest.  It is often quoted as one of the must-play courses. It’s wild, isolated and, at the same time, absolutely beautiful. The Championship Course follows the curving bay of the Dornoch Firth and its’ white beaches are backed by a narrow strip of softly contoured dune land rising in two distinctive levels, providing just enough room for parallel fairways. The ridges, hillocks, dunes and undulating links land have all the characters of the best of links courses, and most of the difficulties. The first eight holes follow the ridge and the remaining ten holes played in the opposite direction are bounded, except the 17th and 18th on the left by the sandy beaches of the firth. Depending on Tee time, we can also visit Balblair Distillery. For those who wish to just relax after the golf, that is fine! Overnight again at the Royal Golf Hotel.

Day 4 Nairn Golf Club Home of the 1999 Walker Cup and 2012 Curtis Cup ranked number 11 in the list of Top 100 Courses in Scotland 2015 (Golf World Magazine), created from a Highland wilderness of gorse and heather and tests the talents of professionals and amateurs alike. Founded in 1887, it is now one of the best courses in Scotland. A morning tee off, allowing us to change location after the golf, in the wee village of Rafford near Forres in Morayshire. Superb Blervie is a Historic Scotland listed country house in a rural setting.  The house itself sits in nearly 300 acres of grounds and has extensive views over the Moray Firth and the north coast of Scotland. Take time to look around at the wildlife living on the estate, deer, and red squirrels and don’t forget Charlie the Peacock.

Day 5  After a sumptuous breakfast we head to Lossiemouth near Elgin. Moray Old Championship Course is a challenging round, a fair test of true links golf. You will have the opportunity to throw the ball right onto some greens, whereas others you will get the chance to pitch and run. As former Masters and five times Open Champion Tom Watson, said – “It took me a number of years and visits to Scotland, before I caught on that links golf was the really traditional way to play the game, and above all, that it was fun!“. Where else could you follow in the footsteps of Old Tom Morris and Henry Cotton in the same day? The old course is considered to be one of the finest links courses in Scotland. A classic links designed by Old Tom Morris with deep revetted bunkers.  We then have time for shopping at Johnstons of Elgin, for Barbour, Hackett, Two Danes, Masai, Joules, Aigle, Meyer, Nomads, Creenstone, Mayoral, Pigeon Organics & Fairfax & Favor. Some time also to explore the local area before heading back to Blervie.

Day 6 Today includes a round of golf, a whisky tasting at Glen Moray Distillery and a bowl of the word famous Cullen Skink – a thick Scottish soup made of smoked haddock, potatoes and onions. Cullen Golf, the pioneer Old Tom Morris came north from St Andrews to find the same sandy soil and turf at Cullen Links. Situated halfway between Royal Dornoch and Royal Aberdeen on the Moray Firth coastline, this is a design from golfing history.  Set along the beach at Cullen, this par 63 course is different than anything I’ve played and worth a visit just for the novelty of it. The 225 yard 7th takes you down to the links land in dramatic fashion, and the 11th to 14th are four consecutive par 3 holes playing bumper pool through and over the top of giant red rock spire.  We retreat for your final night back to Blervie.

Day 7 We transfer you back to the airport you arrived into.

£2350 per person sharing, based on four adults.  We can quote on more or less guests.