The Vikings were nervous about sailing up the west coast sea lochs they referred to as the “Scottish fjords”. The only places the Norse could have expected a safe reception was Orkney, where the people were basically the same as them and where they would be greeted as kin.

Day 1 We start your tour in Inverness (Glasgow, Edinburgh or Perth), we head north to Dornoch, stopping as needed, you stay in the Eagle Hotel/pub which we know very well. Dornoch, where Madonna got married, has much more to offer than the Cathedral, beach, golf, shops etc in this wee highland town.

Day 2 Today is a long drive north into deep Sutherland and Caithness. There was a Norseman called Hjalmund living in the strath – Hjalmund’s dal became Helmsdale.  The people who stayed in this rugged countryside inhabited houses you see at the Laidhay Croft Museum, by Dunbeath.  Driving on to Wick; ‘vik’ is Norse for bay. We head on to Thurso; probably Norse for ‘Thor’s river’, a site where Norse leaders gathered for parliamentary meetings may have been discovered in Caithness. Archeological work is to get underway at Thing’s Va Broch near Thurso after “faint features” of such an assembly point were discovered, parliament sites – known as a Thing – have been located in Shetland and Orkney.  This is the first time evidence of such places has emerged in Caithness where Norse settlers arrived around the 10th Century and stayed for more than 300 years. From here we go to Orkney following the Vikings to their old homelands across the Firth. Overnight on Orkney.

Day 3  A day touring the various historic sites of Orkney, including Skara Brae – consisting of eight clustered houses occupied from roughly 3180 BC to about 2500 BC.  There are two whisky distilleries within a mile of each other, we will take you to your choice. We plan today with you, to ensure you see exactly what you want to see.  It is known from excavations at the Brough of Birsay, in Orkney, that the Picts were very active in the seventh century.  By the ninth century the Vikings had taken over completely. Although most Viking sagas speak of various slaughters, little archaeological evidence for these has been discovered. Overnight Orkney.

Day 4 We take the ferry back to the mainland and drive back to Inverness. The tour ends here – OR we can add on dates and include more sightseeing, whisky tours, the west coast, just let us know.

From £895 per person, based on a private tour group of four guests. 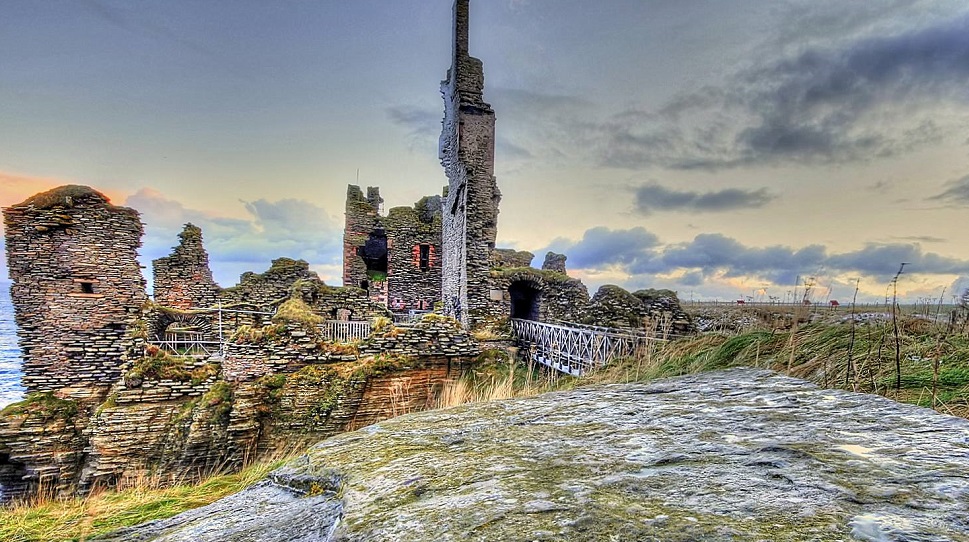