Correct! I was staying with my friends Ian and Elaine in Wick recently taking a tour. I was there to give a whisky  tasting at the local hotel, 28 people with 8 drams each, that’s another story. Whilst there, Ian and I always drive off wandering the local countryside of Caithness and Sutherland, this particular day we went up into the wilderness (Ian knows where we were, I can’t recall) and stopped to have a go at gold panning. 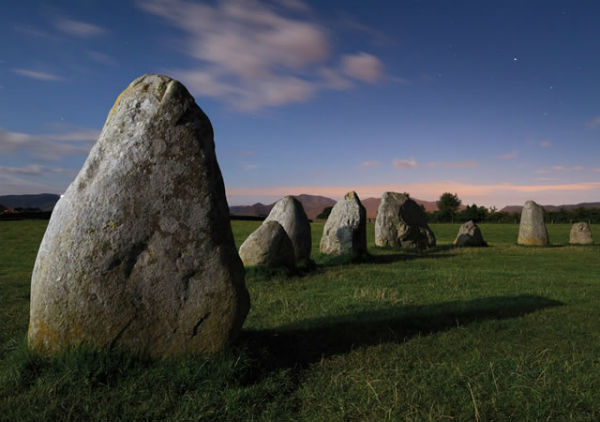 To help protect the burns and ensure that gold panning can be enjoyed by all for many years to come, the permitted gold panning equipment is limited to a pan, a hand sieve (or ‘riddle’), a hand trowel, a small spade and a gravel pump with a maximum barrel width of 2.5 inches.  The use of sluices is strictly prohibited. The technique of gold panning requires some skill and a lot of patience but it is fairly easy to pick up the basics and start your hunt for treasure. 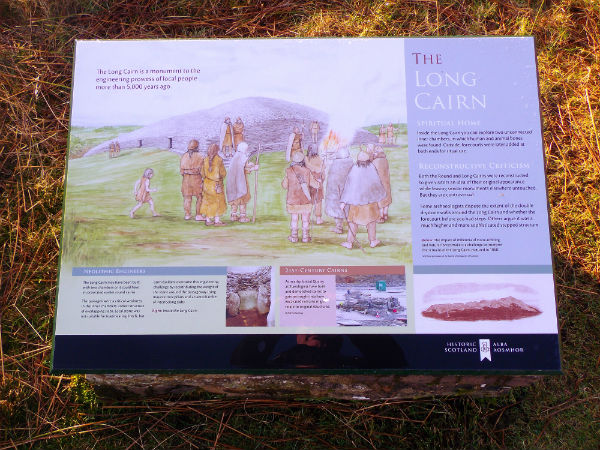 Did we strike it big? A very short answer – NO.  Would I try again? Aye, why not it’s a great way to spend a few hours, wellies in a burn (river or streaMy photograph here shows a couple who do this regularly, do they find any? Aye they do, not enough to make a living, but they seriously do find Scottish gold!  A gold nugget worth £10,000 uncovered in Scotland is the biggest discovery in decades – but the man who found it almost THREW it away … A gold nugget worth a staggering £10,000 was almost discarded by the lucky man who pulled it from a river in Scotland. The hunk of precious metal – thought to be the largest found in Scotland in seven decades – was discovered by a Canadian gold panning enthusiast. It is believed the 20-carat nugget, which weighs around 18 grams, will spark a gold rush in the area.m), pan, a few sandwiches and a dram. Fancy this yourself? 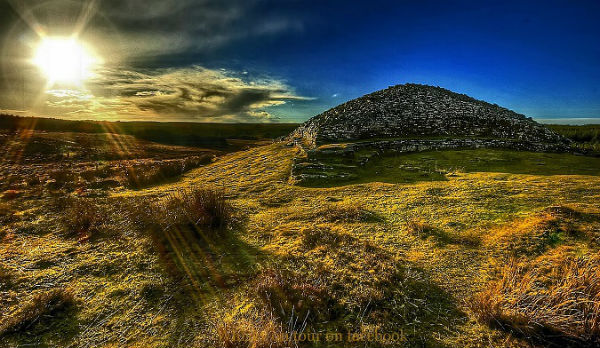